The Ancient Secret for Wise Decisions 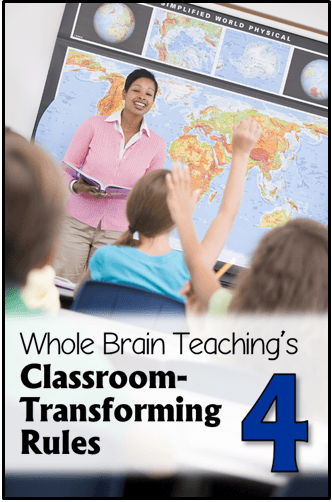 Note: This post is a part of the WBT’s Classroom Transforming Rules series. To find all of the posts in the series, click here. To see Whole Brain Teaching in action, watch the videos on the WBT website.

Rule 4 “Make smart choices” is a much larger, even grander, guiding principle. Make smart choices is perhaps the fundamental rule for all human activities, in or out of the classroom. As I can testify after teaching philosophy for four decades, philosophers from Socrates in 5th century B.C. Athens to Jean Paul Sartre in 20th century Paris disagreed on almost everything, except one guiding idea: Humans should use their reason carefully… they should make smart choices.

Socrates believed smart choices involved self-knowledge; Plato argued that the smartest choice was to study mathematics in order to learn to think abstractly; Sartre held that the smartest choice was living authentically, never blaming others for your life situation. Despite their disagreements, philosophers have believed the good life was found through exercising our reason in wise decision making.

Whole Brain Teachers have discovered that Rule 4 is wonderfully powerful. The rule covers every area of a student’s life at school, at home, out with friends, on the Internet, engaged in a sport or hobby, dating, Everything. From childhood to adulthood, we need to make smart choices. Teachers have found that Rule 4 is especially powerful in covering every kind of disruptive student behavior, in class and out.

After reviewing the first three rules with your students, introduce Rule 4, “Make smart choices,” and the gesture, tapping the right temple with a forefinger three times. You can choose from a host of opportunities to share how it works. Discuss the smart and foolish choices made by characters in a story, famous historical individuals, kids in the lunchroom. Before beginning a science experiment or art activity, ask kids to talk about the wisest and goofiest decisions that can be made.

Note that by including “because” in your sentence frames, students have the opportunity to add evidence to back up their answer. Selecting appropriate evidence is, in itself, a smart choice!

Here’s a key point.  If a child claims, incorrectly in your view, that one of her choices was smart, you respond, “Okay. But what would be a smarter choice??” Teach your kids that smarter choices are always available. 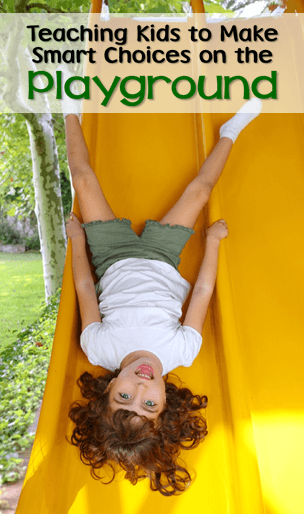 As I write this, I realize I’ve never talked about how to improve student behavior on the playground. Shame!

Try saying something like this to your class (with WBT techniques, of course):

“We’re going to talk about Rule 4, making smart choices, on the playground. To make this entertaining and clear, we’ll use two finger action figures. Using two fingers on each hand, walk your action figures around on your desk.”  (They do so.)

“Good! Now, imagine your desk is the playground. Pretend as if your two finger action figures are making foolish choices while playing tetherball. Show your neighbor what that would look like and what each action figure would say.” (They do so.)

Virtually every wacky behavior that goes on during recess can be acted out, and corrected, with foolish and intelligent two-finger action figures … and nothing gets scraped except imaginary knees.

Another idea strikes me just now … oh, I’m rolling!  Junie comes up to you during recess, very upset about what happened to her on the slide. To lower Junie’s emotional temperature, ask her to show you, using two finger action figures, Martin’s foolish choices and how she reacted. Then, using your action figures, show Junie the smartest choices available to her, should a similar situation arise. Finally, if necessary, take yourself over to Martin to see if your action figures can teach his action figures to follow Rule 4.

To download the free classroom rule posters described in this article, click here or on the Rule 4 poster image above. 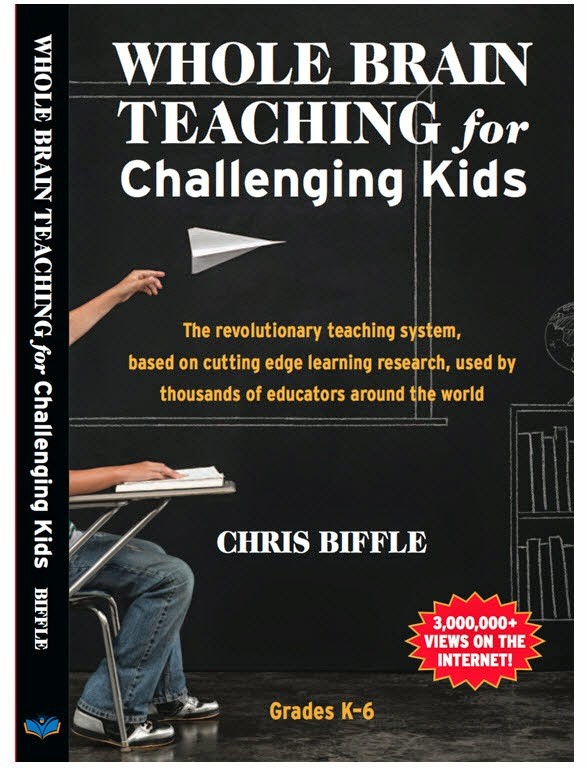 For more information on Rule 4 and WBT’s other classroom rules, look at Chapter 7 in “Whole Brain Teaching for Challenging Kids” on Amazon.com.

Chris Biffle
Director, Whole Brain Teachers of America
Website: WholeBrainTeaching.com
Facebook | Twitter | Youtube | WBT Bookclub | Webcast ArchiveChris Biffle, a college philosophy professor for 40 years, is the author of seven books (McGraw-Hill, HarperCollins) on critical thinking, reading and writing. He has received grants from the U.S. Department of Education and the National Endowment for the Humanities. In the last 15 years, Chris has been lead presenter at over 100 Whole Brain Teaching conferences, attended by 20,000+ educators. Thousands of instructors across the United States and around the world base their teaching methods on his free ebooks available at WholeBrainTeaching.com.
Pin6
Share
Tweet
6 Shares
Laura's Blog